The government has published the outcomes of its major teacher training review, outlining how the sector could be radically reshaped over the course of the next academic year. The Times Educational Supplement (TES) adds: “The Department for Education (DfE) expert advisory group, appointed to draw up plans for a more “effective and efficient” initial teacher training (ITT) market, set out 14 key proposals for reform in its long-awaited report, including the controversial suggestion that all providers should go through a “rigorous” process of reaccreditation.”

The consultation for the ‘Initial teacher training (ITT) market review: recommendations’ began on 5th August 2021 and concluded on 22nd August 2021. In its report by the same name, it offers a case for change by suggesting that the UK government “is committed to ensuring that England is the best place in the world to become a teacher.”

The emphasis is on building on the “good practice that already exists in teacher training and the opportunities afforded by the teacher development reforms that we have already announced.” The government therefore asked Ian Bauckham CBE to chair the ITT market review. The aim of this is to ensure that each and every trainee on a teacher-training course that leads to Qualified Teacher Status (QTS) has “access to high-quality ITT in line with the ITT CCF.”

The consultation paper cites the UK government’s 2019 teacher recruitment and retention strategy, in which it committed itself to reviewing the Initial Teacher Training market. It claims that it builds on the existing reforms to teacher training that it revealed in its June 2021 publication ‘Delivering World Class Teacher Development’. The government adds: “These include the ITT Core Content Framework (CCF) and the Early Career Framework (ECF), both published in 2019, and the 2020 national professional qualification (NPQ) frameworks.”

Inside Government’s blog offers 5 key take-aways, relating to the reports and the subsequent reforms, which are proving to be controversial. They concentrate on teacher training provider accreditation, new quality standards for teacher training, the provision of an evidence-based curriculum, intensive school placement experience, and the involvement of ITT to be included in the Education Inspection Framework (EIF).

“Several of England’s top universities warn that the radical reforms outlined in the government’s teacher training review could put the quality and supply of provision at risk.”

In summary, Inside Government comments: “Many people involved in the training of new teachers have expressed concerns about the ITT review recommendations. Even before the review was carried out, a lot of providers were sceptical about what the review was trying to achieve, with some fearing that short-term contracts would become the norm.”

“Several of England’s top universities warn that the radical reforms outlined in the government’s teacher training review could put the quality and supply of provision at risk. Though Mr Bauckham argues that the reforms will help not hinder supply because better quality ITT will encourage more to apply.”

However, the Chartered College of Teaching and the National Association of Headteachers (NAHT) have opposed the findings. The blog cites Nick Brook, NAHT Deputy General Secretary, who said: “As schools focus on education recovery post-pandemic, this is the worst possible time to embark on an unnecessary shake-up of teacher training.” Brook also believes that there is no teacher training crisis that needs fixing.

Not everyone is worried about these concerns though. Inside Government reports that Stuart Lock, CEO at Advantage Schools, suggests there has been an overreaction to the ITT review. He believes the reaction to it is out of kilter with reality. In the blog, Lock is cited as explaining: “the quality of ITT is too low for too many teachers”, and he believes the review and the consultation offers some “sensible responses to some of the perennial weaknesses in the system”.

Freddie Whittaker’s article for Schools Week, ‘ITT review: DfE proposes re-accreditation for all providers’, highlights what is perhaps one of the most controversial aspects of the ITT review, which could lead to the re-accreditation of teacher training organisations.  This because the report recommended that “all ITT providers should be required to go through a new accreditation process, regardless of whether they are currently offering initial teacher training or are new to ITT provision.”

He therefore reveals: “Under the accreditation powers, government could step in and broker trainees at failing providers to other organisations. Providers will also have to “design and deliver an intensive placement experience” for trainees. The review also calls for a bigger ITT role for Ofsted and sets out an “expectation” on growing academy trusts to deliver ITT.”

Whittaker talks to Emma Hollis, from the National Association of School-Based Teacher Trainers, who warns that making providers re-apply “within just a five-month window risks the loss of exceptional providers from the system because they do not have sufficient time, resource and capacity to undertake the process effectively.”

She points out that the report presents “no evidence to suggest that existing providers of ITT would be unable to deliver the new curriculum requirements in full.” However, she believes it will all amount to a wide-scale, expensive and disruptive re-accreditation process. This will inevitably impact on teacher supply.

Cambridge University has raised similar concerns to the point the i newspaper revealed that the university would stop teacher training if the Government pushed ahead with its “flawed” reforms. The university’s key complaint focuses on the curriculum, arguing that it is too narrow.

In his report about it, Will Hazell – the paper’s education correspondent, cites the university as saying: ““We are deeply concerned that the proposals themselves would require us to adopt a model within which we could no longer guarantee the high standards we have achieved to date.

“The proposals appear to confuse quality with uniformity and conformity. We cannot, in all conscience, envisage our continuing involvement with initial teacher training should the proposals be implemented in their current format.”

The reforms seem to be so controversial that it was hard to find any independent commentary from training providers for this article. One teacher training organisation wrote to Teach-Now in response to an interview request and said: “I’m so sorry but I’ve spoken to the team and they’re not keen to ask anyone who is currently training, because they’re all completely up to their eyes in it, having just started.”

Another provider said there weren’t any resources to enable it to comment. Resources generally seem to be stretched amongst teacher training providers, and perhaps that’s partly due to the shadow of the reforms – although it is widely suggested that they are unlikely to come into force until 2023. The government nevertheless indicated in July 2021 that it is willing to move the deadline for reforming the ITT market – particularly if it can win its main argument for reform. 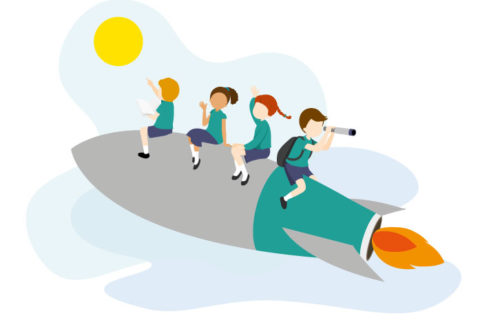 The Role of Creativity and Innovation in Teaching 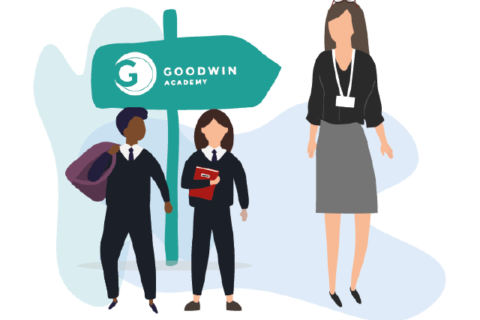 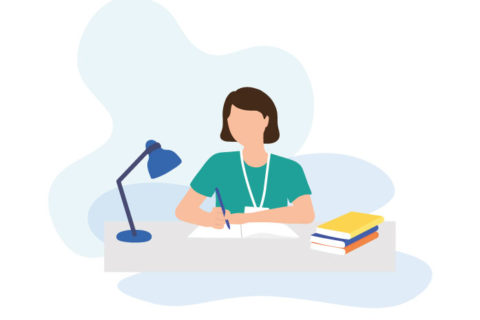